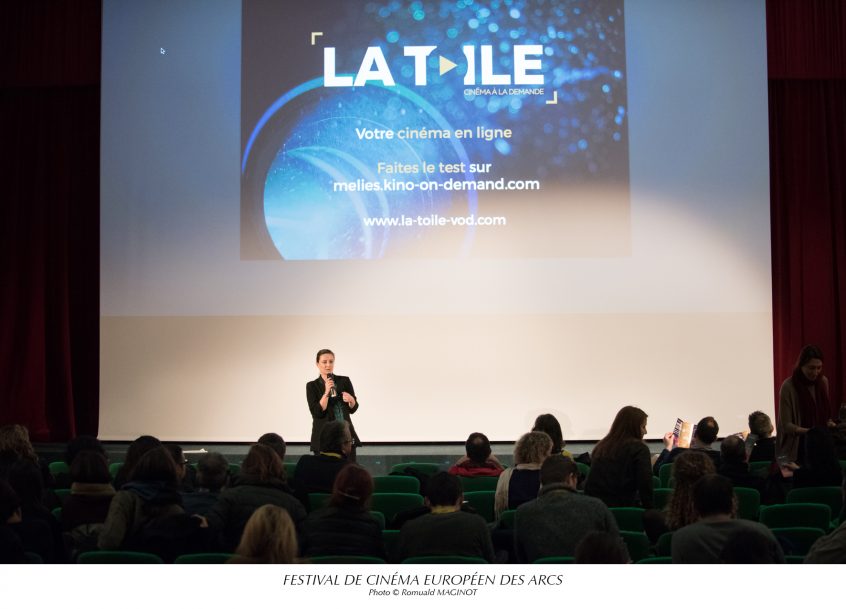 From now on the spectators of the theater LE MELIES have access to a VOD offer directly on the website of the theater with a selection of films curated by the Melies’s team.

LE MELIES (Saint-Etienne, France) is an influencing cinema with a beautiful community of spectators and multiples initiatives on-line and off-line.

During the year, 15 theaters in France will propose LA TOILE on their website.