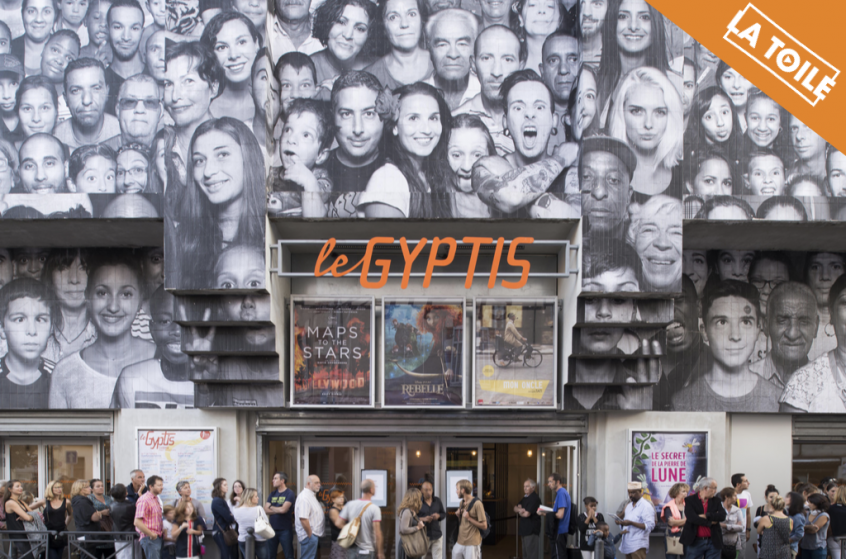 Launched in September 2017, LA TOILE reaches 56 cinemas in April 2019 for 25 VOD platforms created.
LA TOILE adventure grows fast, includes cinemas from major cities as Paris, Lille, Strasbourg, Marseille but also smaller cities as Angers, Nancy, Dinard, Dunkerque. LA TOILE is also present in very small towns as Cucuron, St Chély d’Apcher, Frontignan.
The major goal of LA TOILE is to expand through the territory to be accessible by all in as many regions as possible. LA TOILE is also trying to diversify, working with Independent Cinemas but also with Multiplexes.

We are very proud to annunce that even the oldest cinema in the world, The Eden-Theatre based in La Ciotat (13) has joined LA TOILE ! 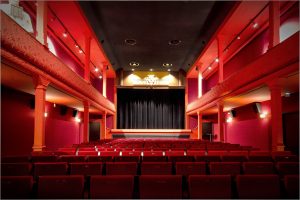 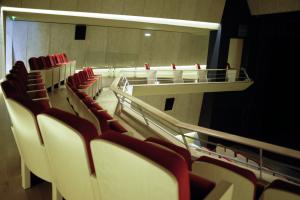 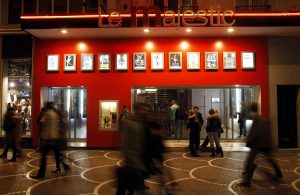