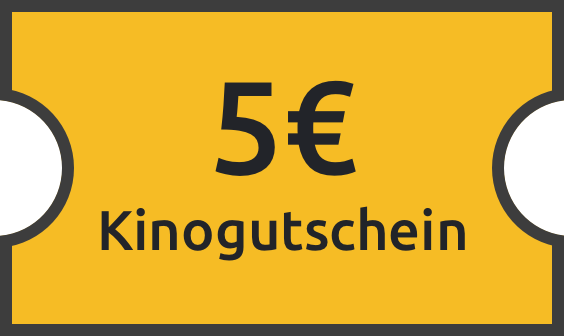 Since the beginning of April the engagement between “Kino on Demand” and Cinemas becomes even tighter. Users of “Kino on Demand” will receive a voucher worth five euros for every five films viewed, which can be redeemed the next time they are going to watching a film in one of the participating cinemas.

The Exhibitors feedback is largy positiv since it’s rewarding cinemas with their most valuable currency: a paying moviegoer.